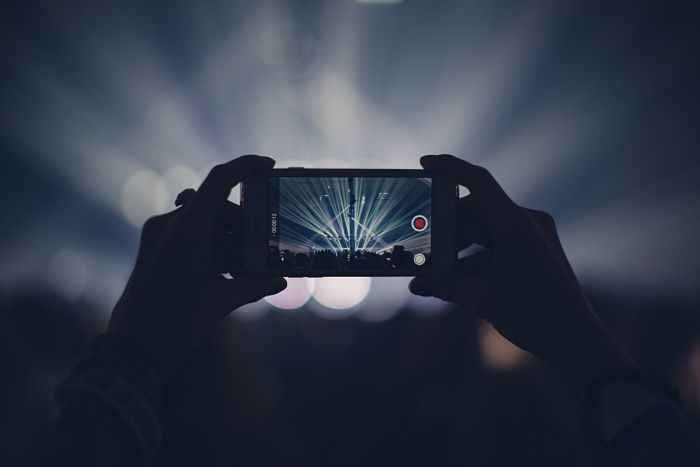 I have done everything for this module (the readings, research, blog post writing and supplemental video) through my mobile phone, inspired by Jan in the mobile technology module. While mobile technology provides easy, on-the-fly access to information and our networked world, I feel that it is not completely up to the quality standards of traditional computing technology. It is close, but not perfect. So like a method actor preparing for a role, I fully embraced mobile technology this week for every aspect of the reflection process. So without further ado, I give you: the mobile blogger.

While libraries seem to be in constant conflict with alternate avenues of information consumption (I’m looking at you Google!), it is important for us to promote and encourage the use of a technology that makes it even easier for users to access information, despite the fact they may not even enter the library to use it. At our most basic level, libraries are about helping people and mobile technology is helping to keep people connected more than they ever have before.

I think Dr. Stephens says it best in his chapter called Serving users when and where they are: Hyperlinked libraries: “Mobile apps expand the process of discovery into virtual worlds, and library collections need to be where the users are exploring” (p. 5).  I love the latter part of this quote and agree with it completely. However, I would argue that it goes far beyond just the library collection and should encompass the whole library; its collection, its services and the space. I have included space because of the article written by Matt Enis called “Beacon” Technology Deployed by Two Library App Makers, which explores the use of mobile technology within the physical library space to enhance the user experience.

Mobile technology is something many of us live with, and I would argue that many of us would probably have a hard time giving it up (although once in awhile it is nice to take a break). If libraries want to reach users where they are, they would be wise to look at mobile technology as a potential service point for their users. I would also encourage people interested in mobile technology to keep a close watch on wearable technology, as it has a great potential for library applications in the future.

Stephens, M. (in press). Serving users when and where they are: Hyperlinked libraries.

16 thoughts on “The mobile blogger: a mobile technology reflection blog”