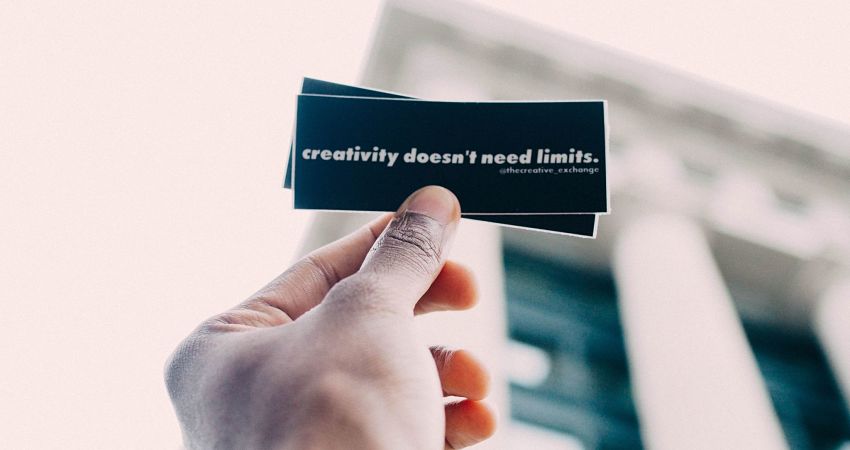 A few weeks ago this short film appeared on my Facebook feed. I’m a sucker for anything about creativity, so when it popped up, I gravitated toward it.

Directed by Daniel Martínez Lara & Rafa Cano Méndez, ALike tells the story of a young boy and his father and their struggle with conformity and loss of creativity. As seems to be the case with a lot of films geared towards children, it’s a cute story with a strong lesson. These kinds of short films tend to draw upon strong emotional responses from its viewers. I’m looking at you Up and Feast!

Check out the impressive list of awards this film has been nominated for or has won here.

Creativity in the workplace

Do not lose your creativity. It’s a quality that I feel strongly about in my day-to-day life as well as in my career, but it is easy to lose your ambition to be creative. This is especially true if you work in an environment that doesn’t reward creativity.

Why wouldn’t a workplace embrace creativity? That’s a great question! If I were to take a guess, it’s because creativity tends to be synonymous with risk, requires more work to effectively implement and could be seen as a threat to others in your organization. Yet, I would argue that snuffing out the creativity in your workers have greater negative impacts and is truly a morale killer.

I’m going to take this opportunity to talk about the unicorn in the balloon factory.

Being creative means being innovative! In his book Tribes: We Need You to Lead Us, Seth Godin tells the story of a The Balloon Factory. The employees of the balloon factory are timid, almost afraid. The employees of the balloon factory are concerned about pins, needles and porcupines. It isn’t a bad place to work. It’s usually quiet and peaceful, except when the unicorn shows up.

To me, the story of the unicorn in the balloon factory has always been about creative problem-solving.  I think it speaks to the points I mentioned above: creativity tends to be synonymous with risk, requires more work to effectively implement and could be seen as a threat to others in your organization.

I never thought I’d hear myself uttering these words but, I want to be a unicorn! 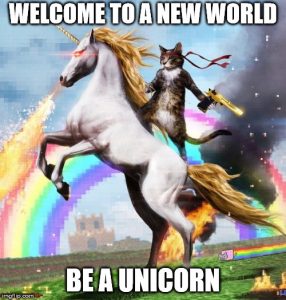