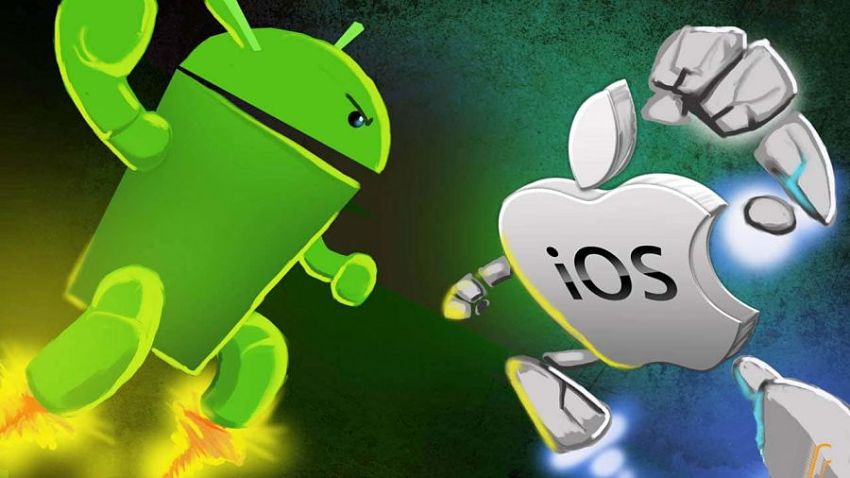 We’ve all been there, you are out with friends when one of them pulls out their phone. Then you ask one of the most important questions you’ll ever ask, Android or iPhone? It’s a polarizing debate that has the power to destroy friendships. Okay, maybe not that polarizing but let’s not lie, iPhone users are icky. 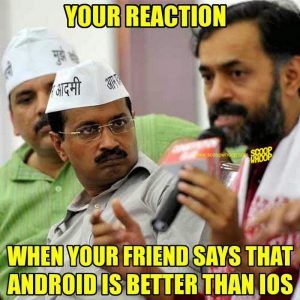 I recently announced that I’ll be taking a trip to Japan and in preparation, decided it was time to upgrade my ageing smartphone. My battery was holding a charge for maybe half a day and I wanted an upgrade in the camera department.

For those of you who know me, I have been a die hard Android user/fan ever since I owned a smartphone. I’ll admit, I have only had two generations of smartphones but I am deep in the Google ecosystem. I use Google products every day. However, when my current smartphone (OnePlus One) starting showing signs of being on its last legs after four incredible years of use, I started to have a change of heart.

Call it getting wiser in my old age, or call me crazy, I’m switching to iPhone…

Android has amazing customization and for the most part, it doesn’t restrict its users. Many Android smartphones allow you to unlock the bootloader, allowing you to modify the operating system.  The Android OS is open source so anyone can see what is going on under the hood. In my mind, when I buy a phone I should be able to do with it what I want. That’s a fair argument and it’s something I will always stand behind. However, if you step back and look at it, that makes troubleshooting and quality control difficult, if not impossible. That is why Android has such an active development community.

Queue the Android fanboy tears now. Don’t worry, I used to be one.

Apple, on the other hand, does not have an open system. From their hardware to their software it is locked down. While this may be a turnoff to many people, it’s something I am now starting to embrace. What you are left with is a more comprehensive experience, things just work. At this point in my life, I just want to have a phone that does what it is meant to do. I love research, I love tinkering, and I love technology, I’m just ready for a change.

Will I come back to Android? Perhaps. In my 32 years on this Earth, I’m starting to realize speaking in absolutes is a dangerous game. I’ve been using my iPhone XR for about two weeks now and it’s great. The camera is phenomenal and the phone is responsive. I was concerned about FaceID but I’ve grown to love it. Sometimes I pick up my old OnePlus One and I can’t understand why it doesn’t unlock at my gaze… It’s just a nice experience on the iPhone.

Check out some of my photos below, these were taken in low light situations on the stock camera and edited in Snapseed and Darkroom (free version). I’ll be doing a more detailed post about the camera experience in the coming weeks, so keep an eye out for that. 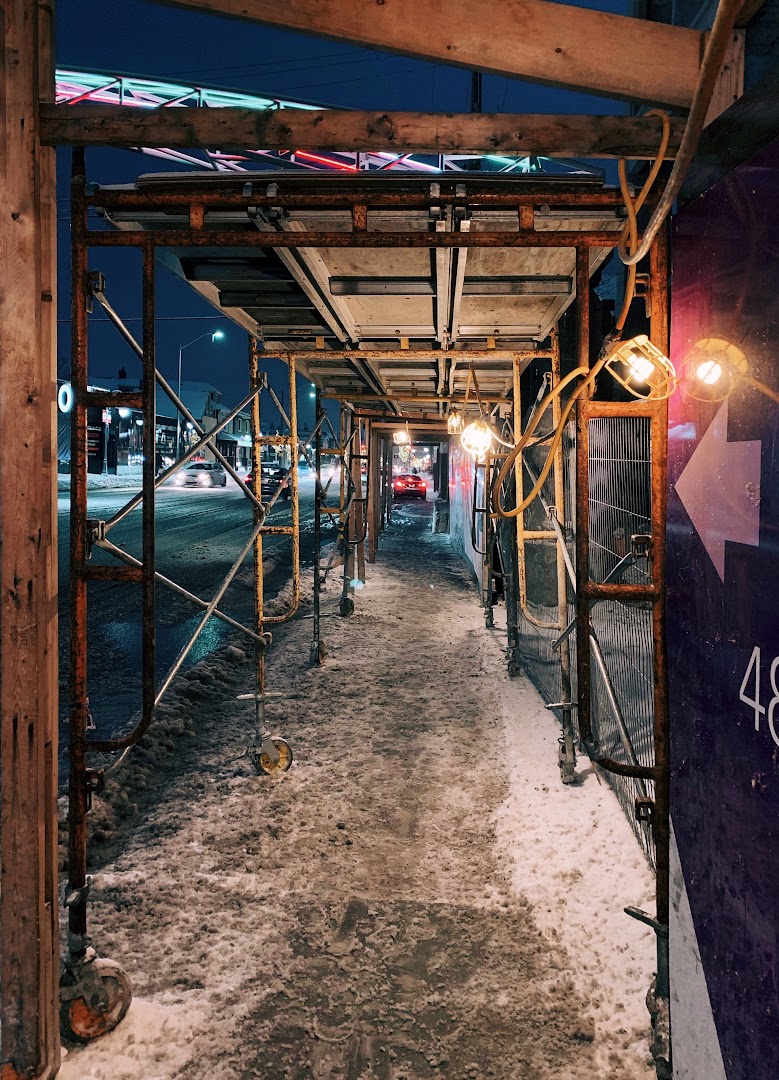 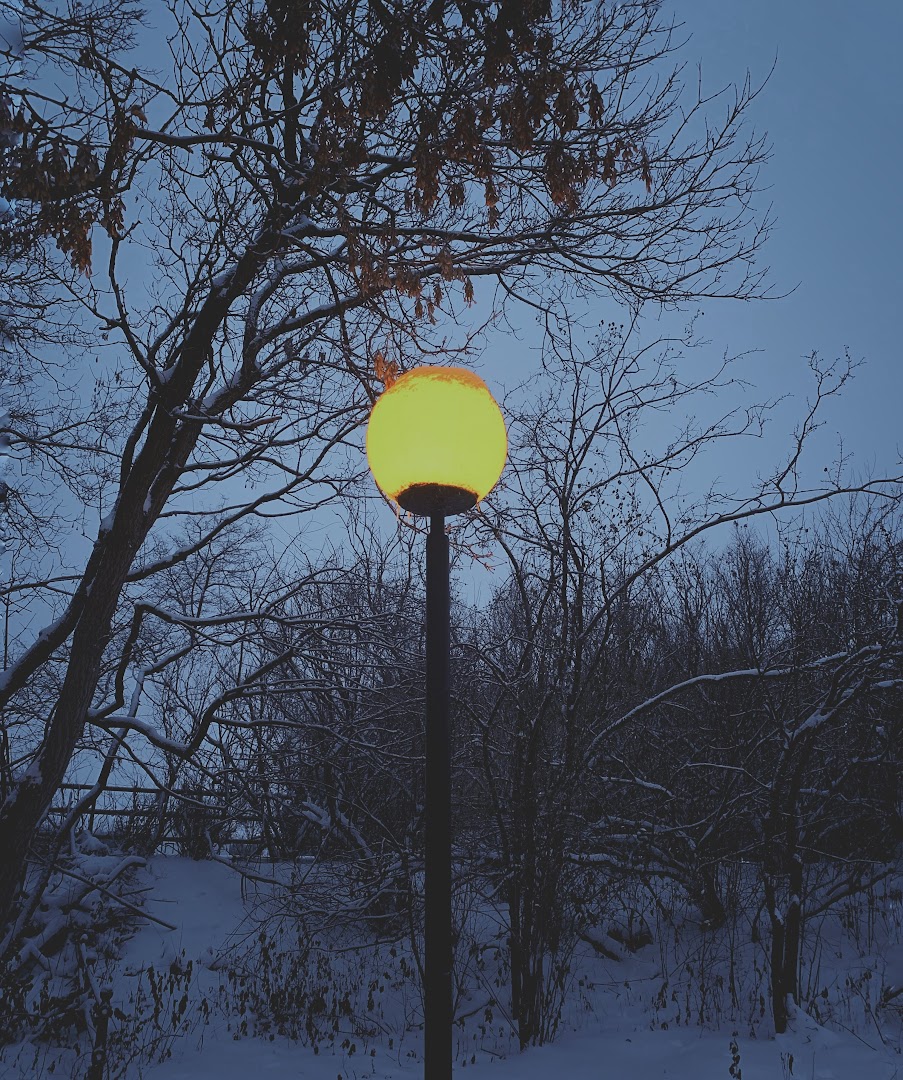 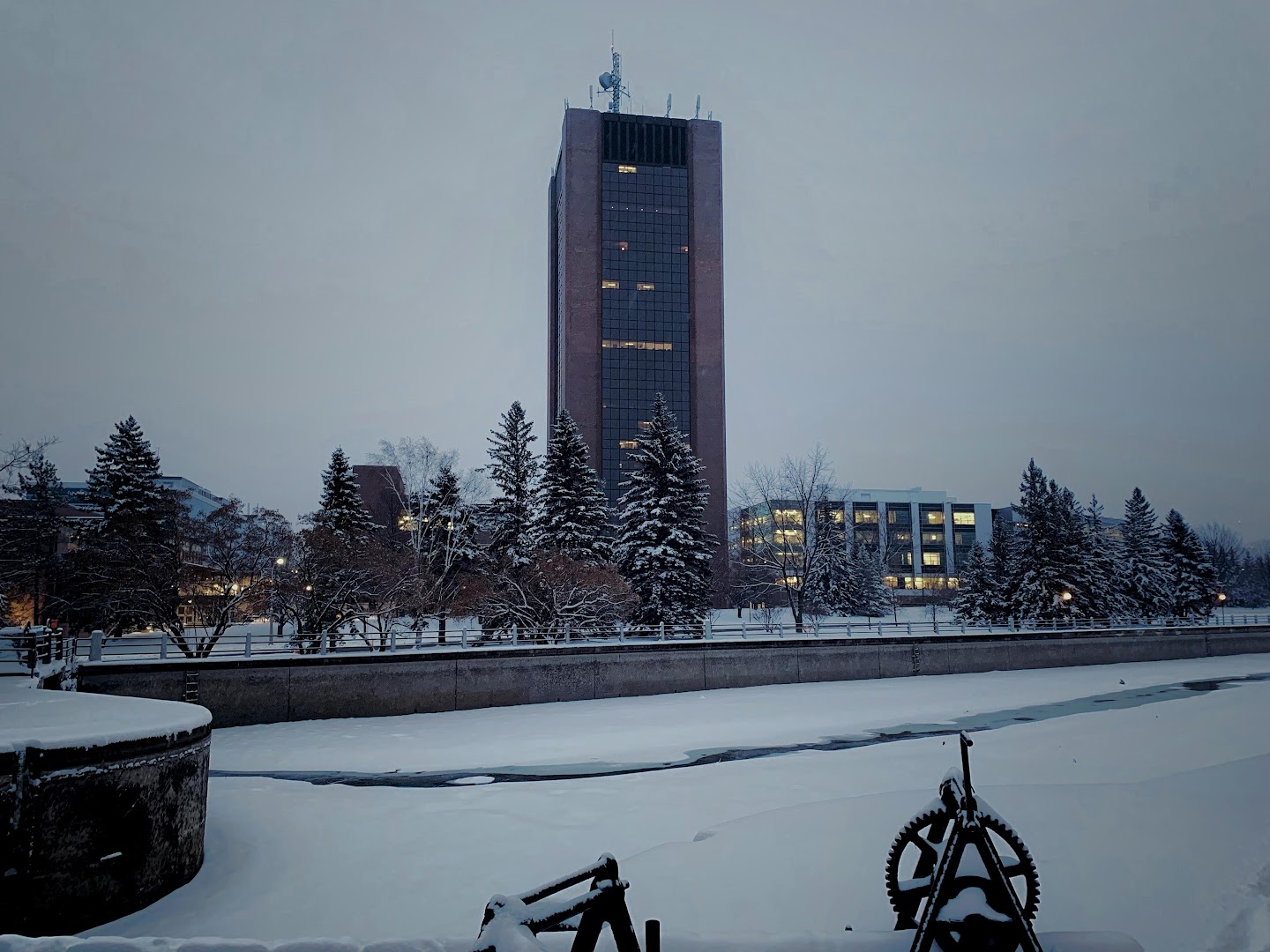 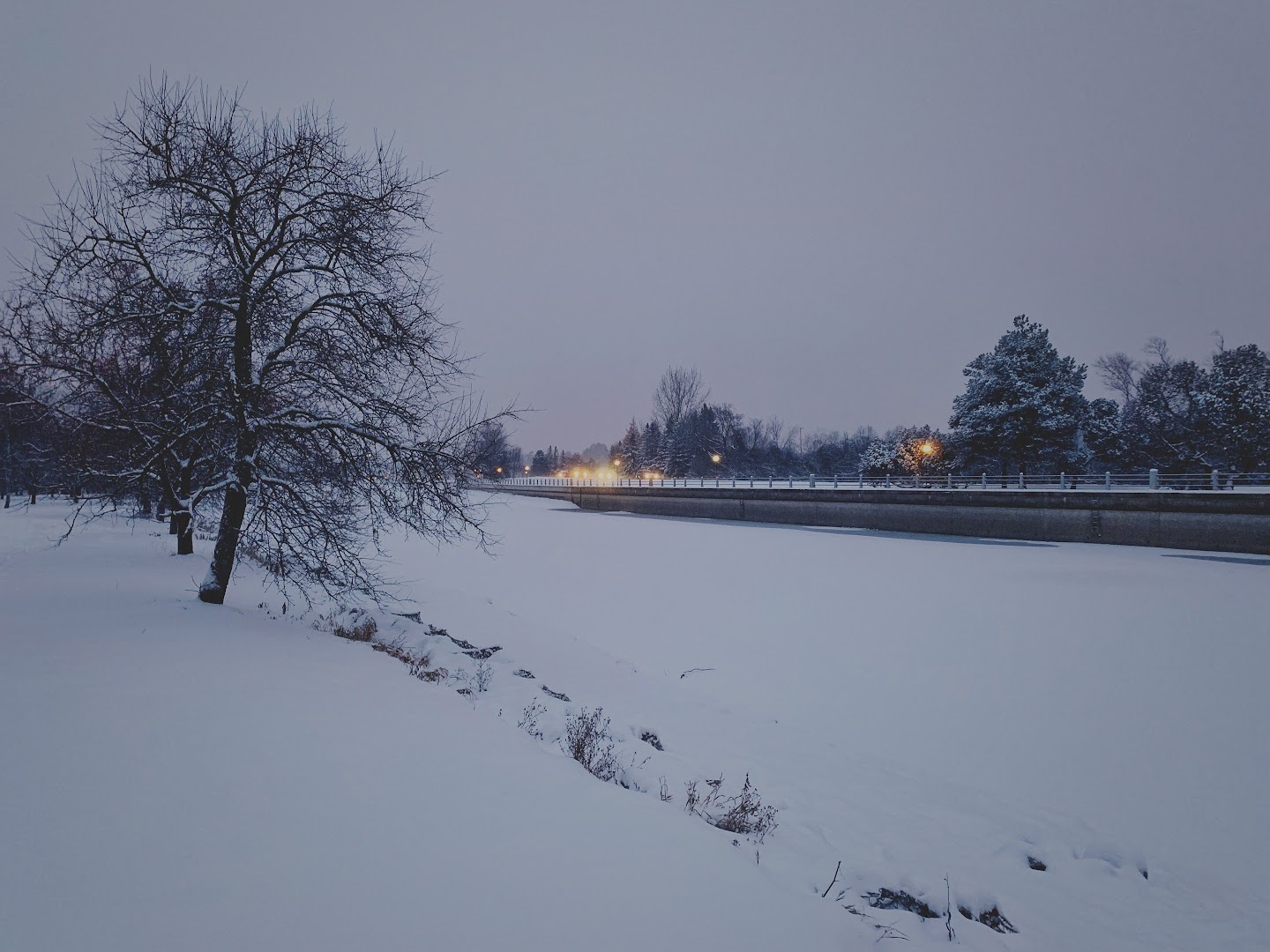 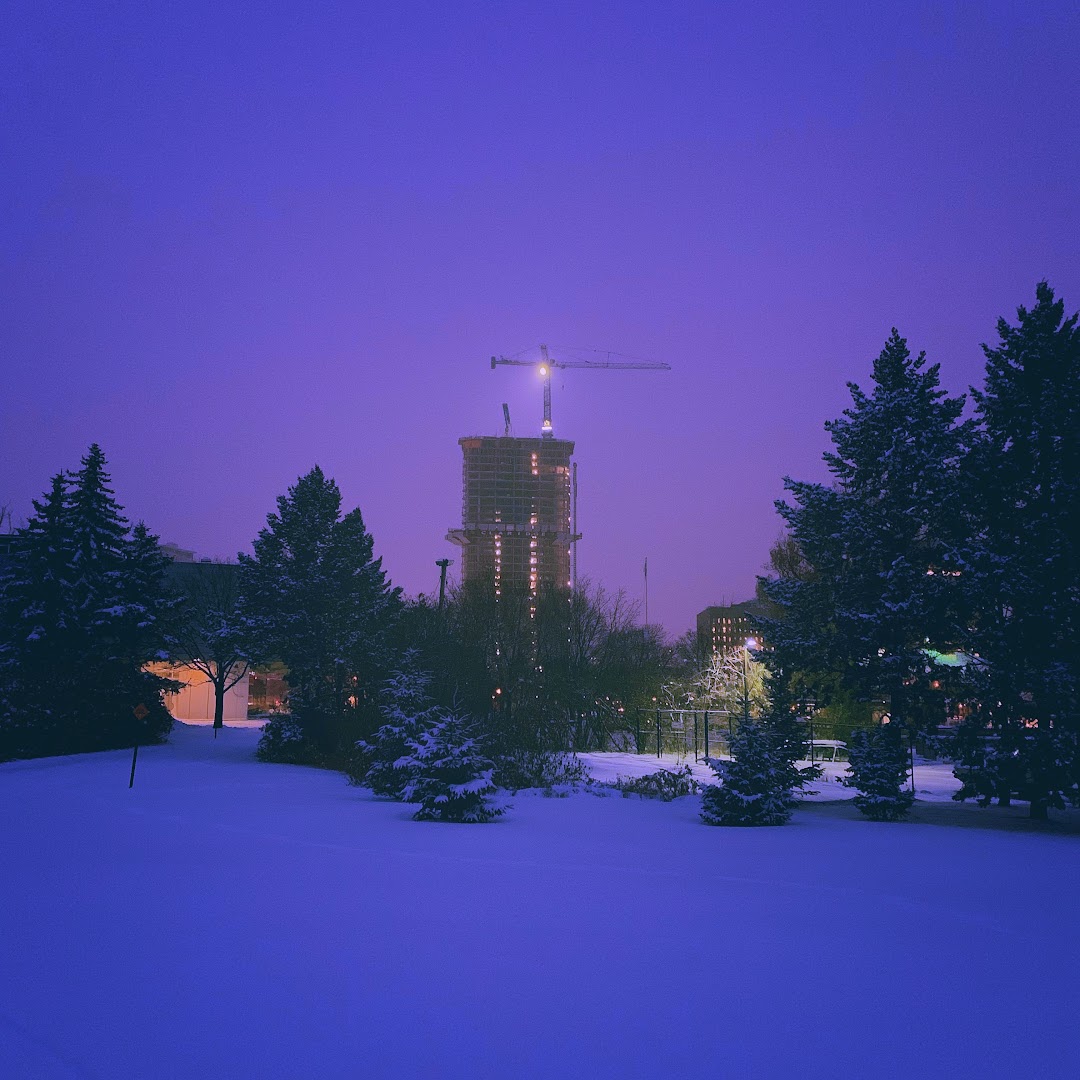 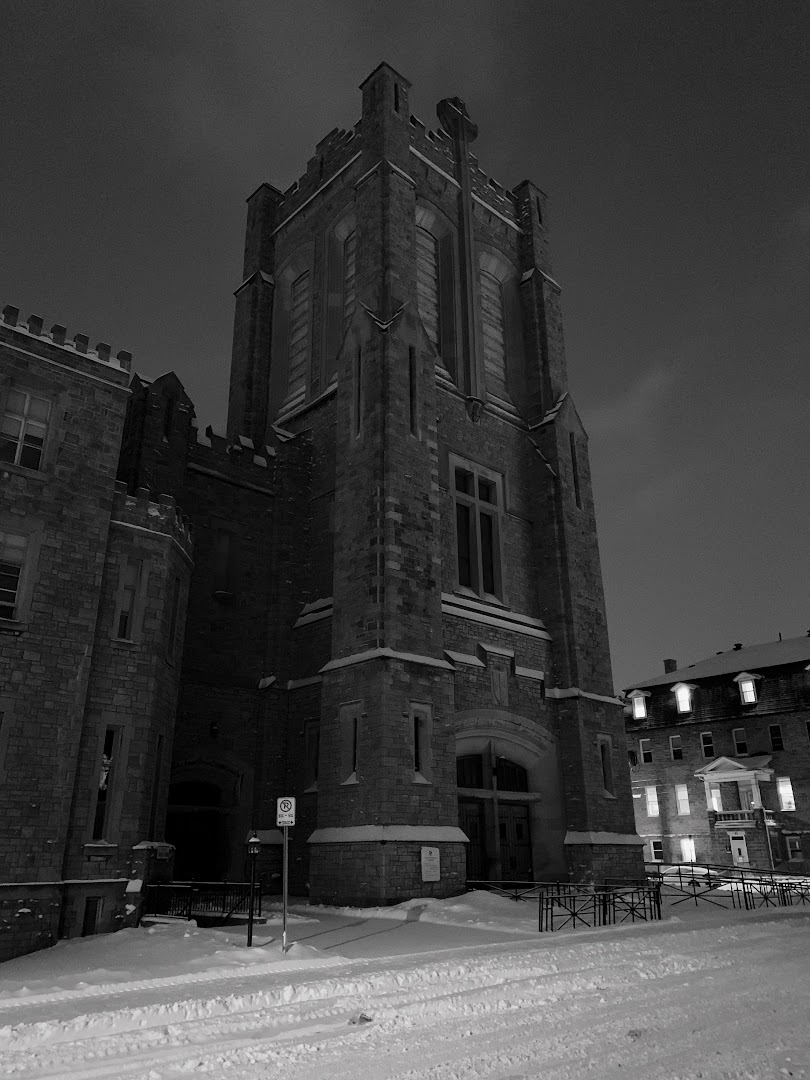 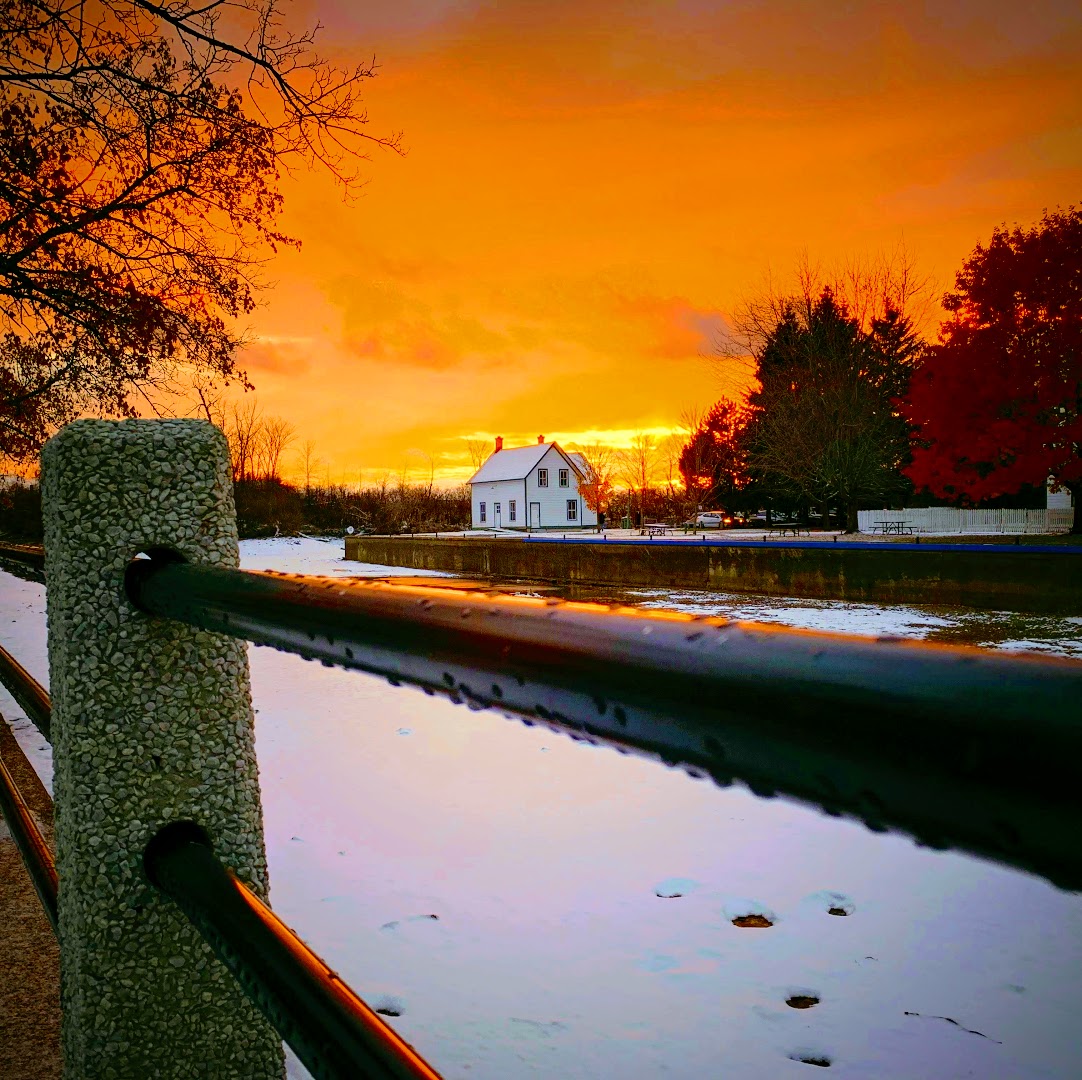 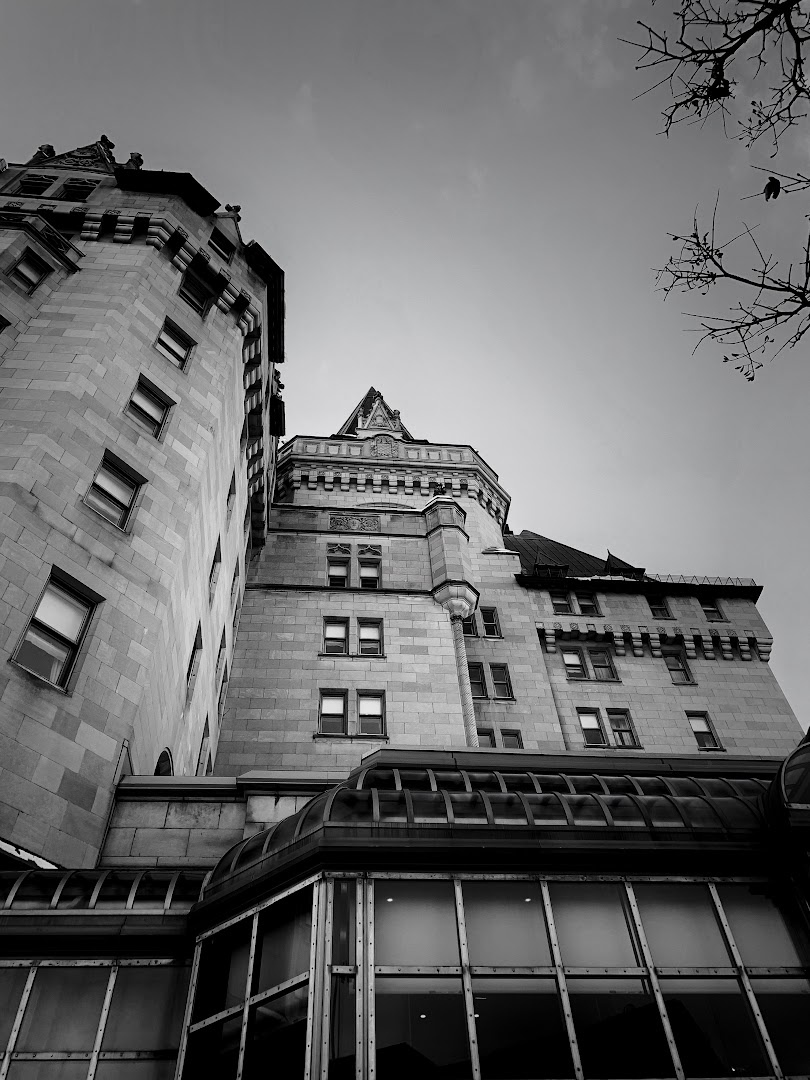 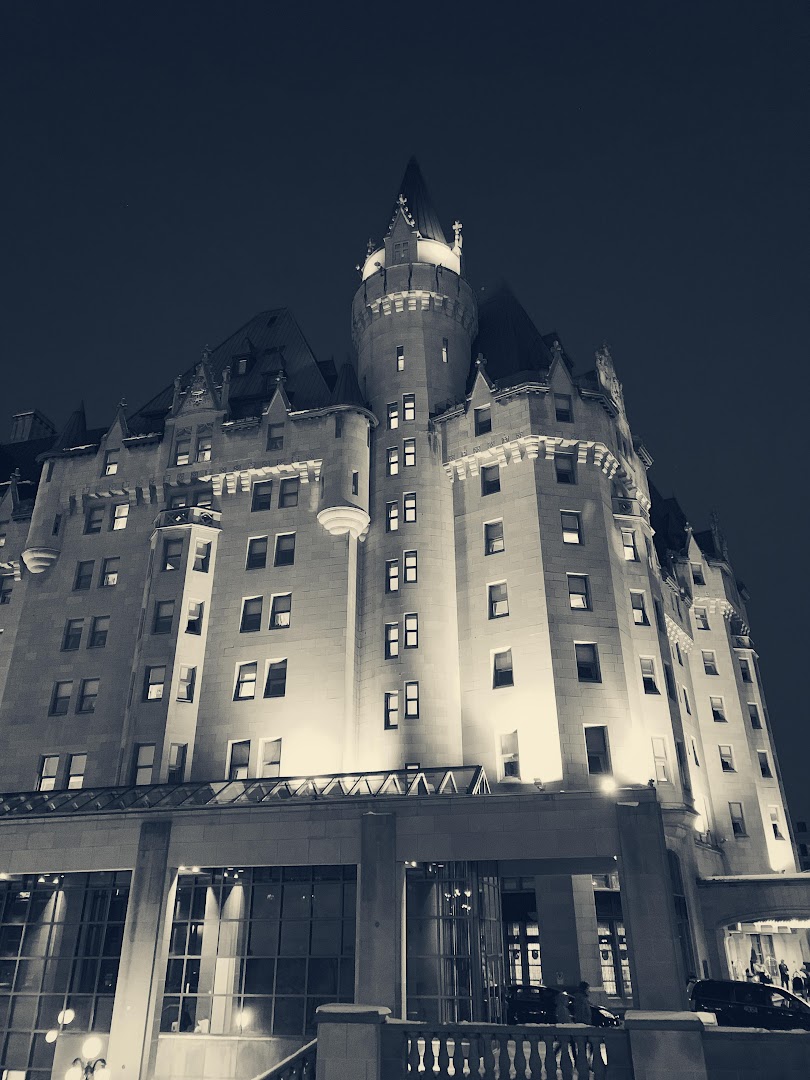 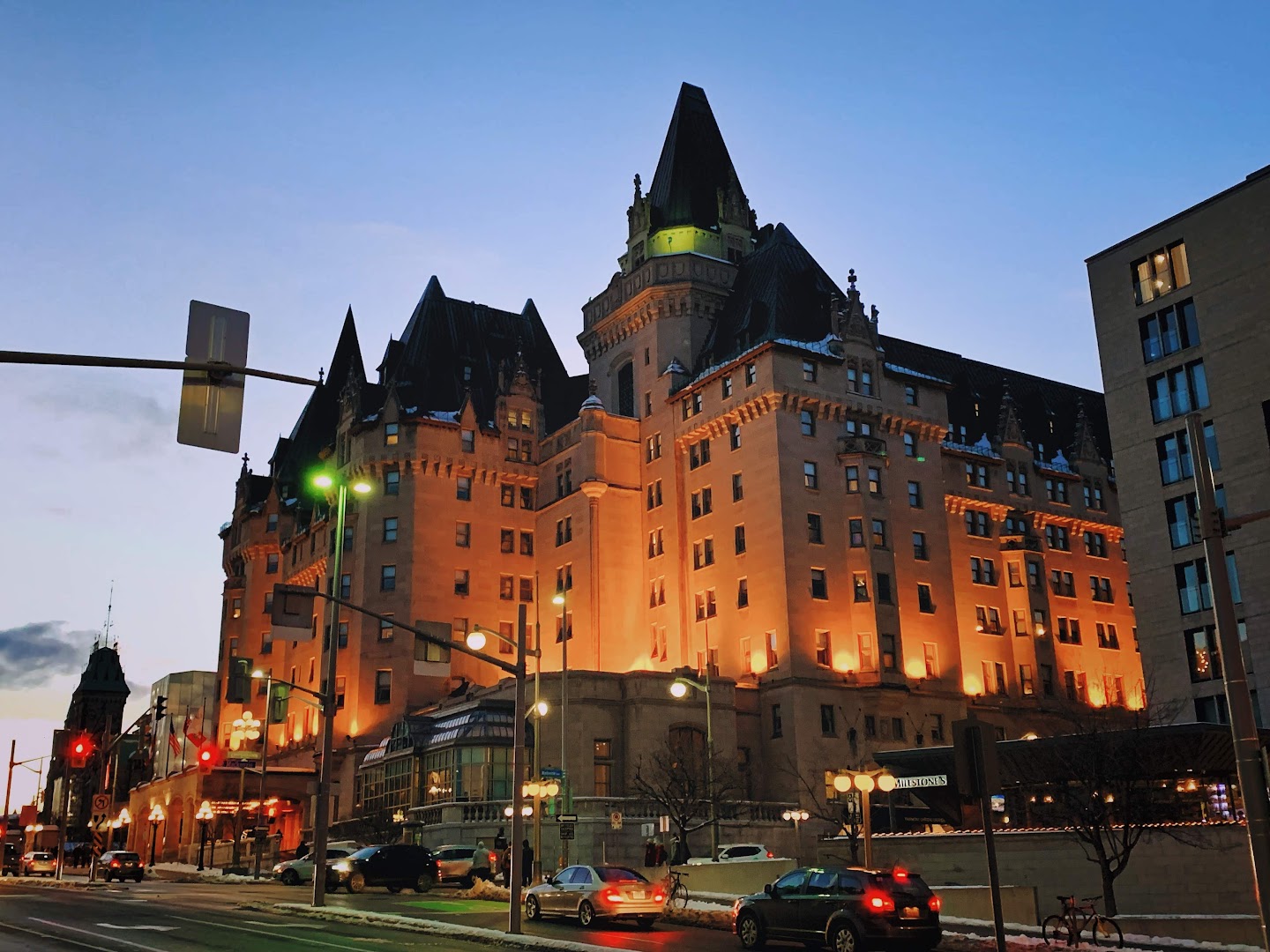 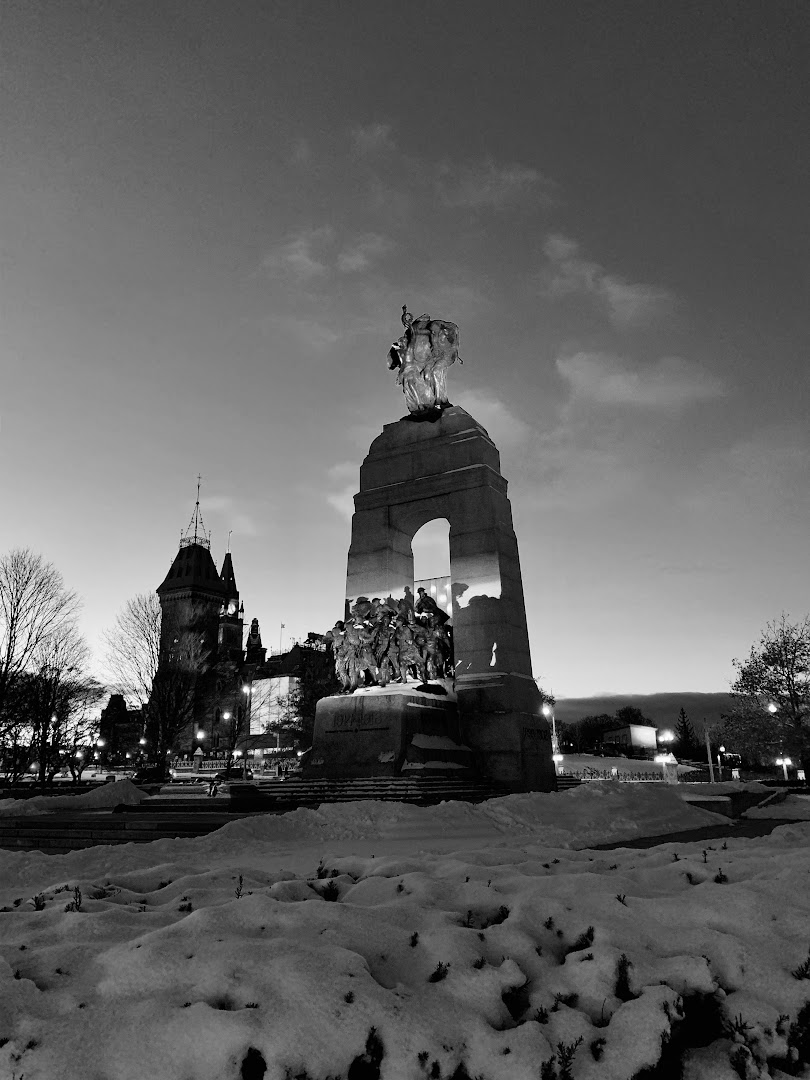 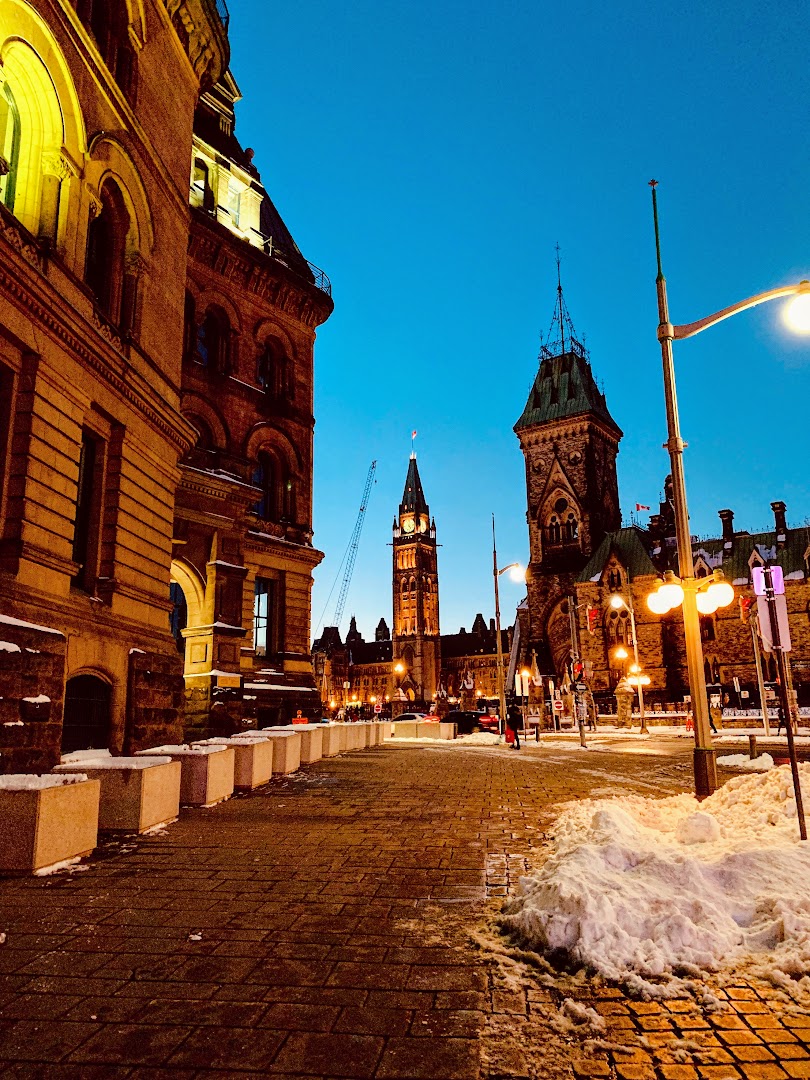 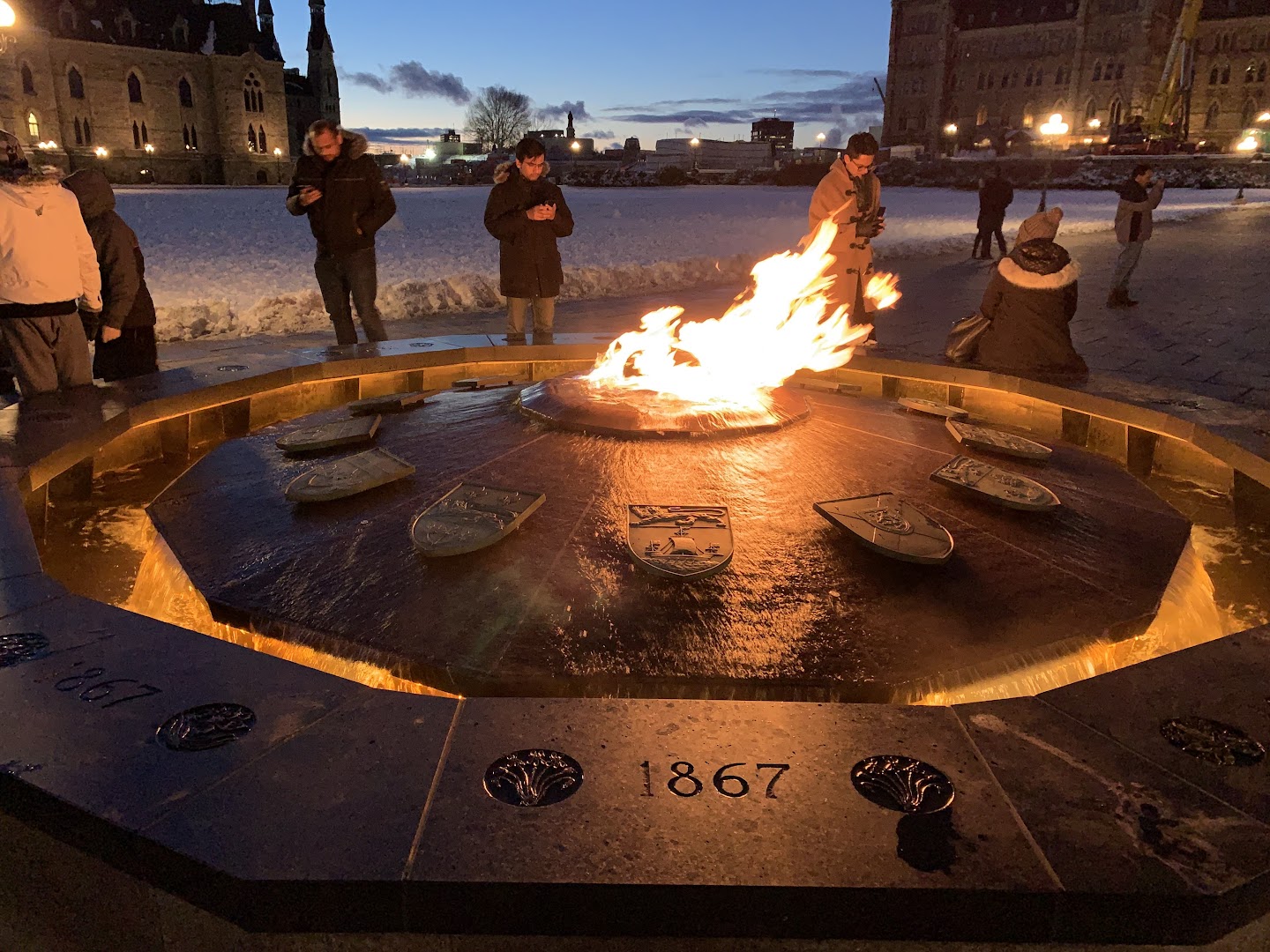 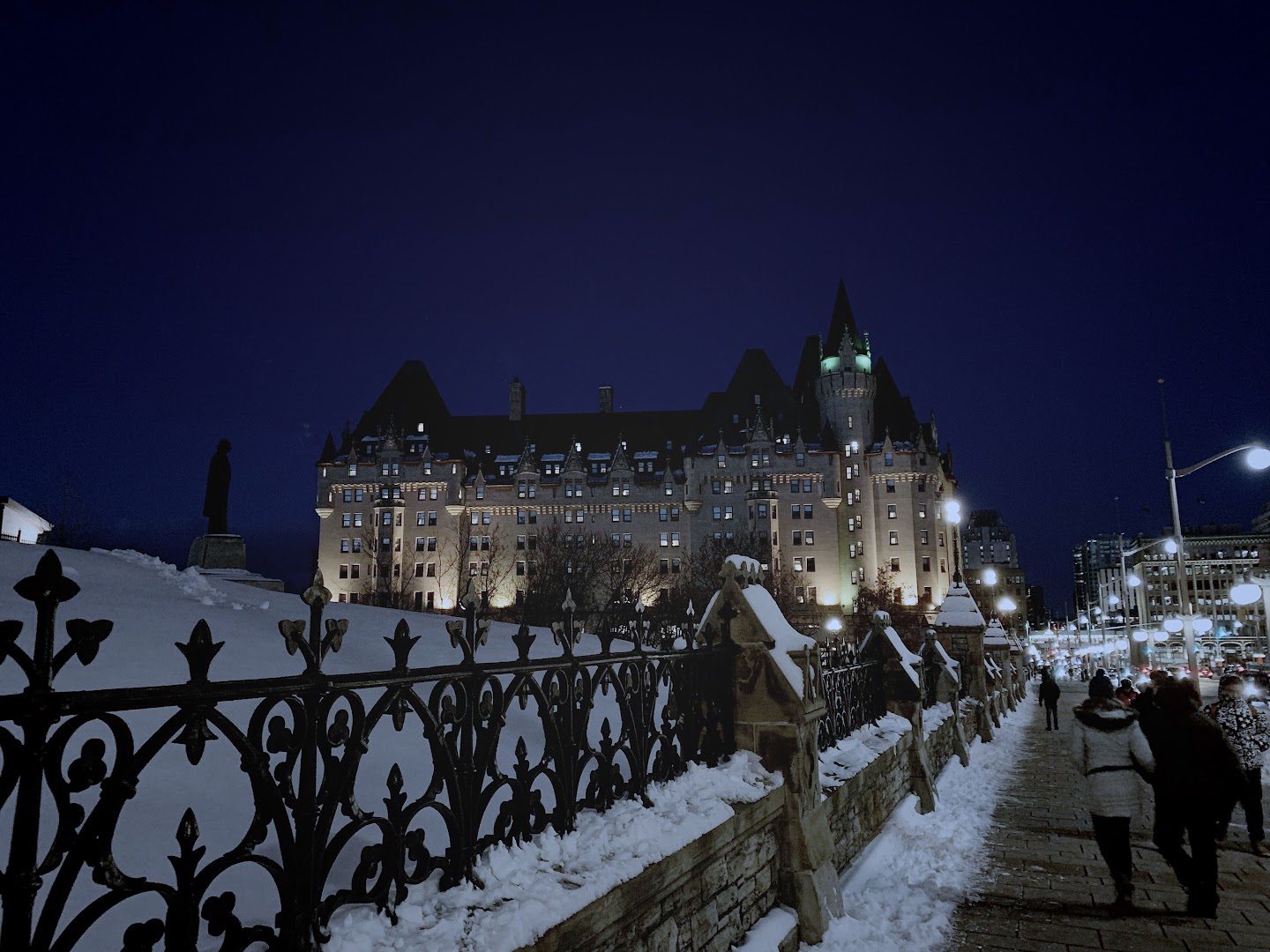 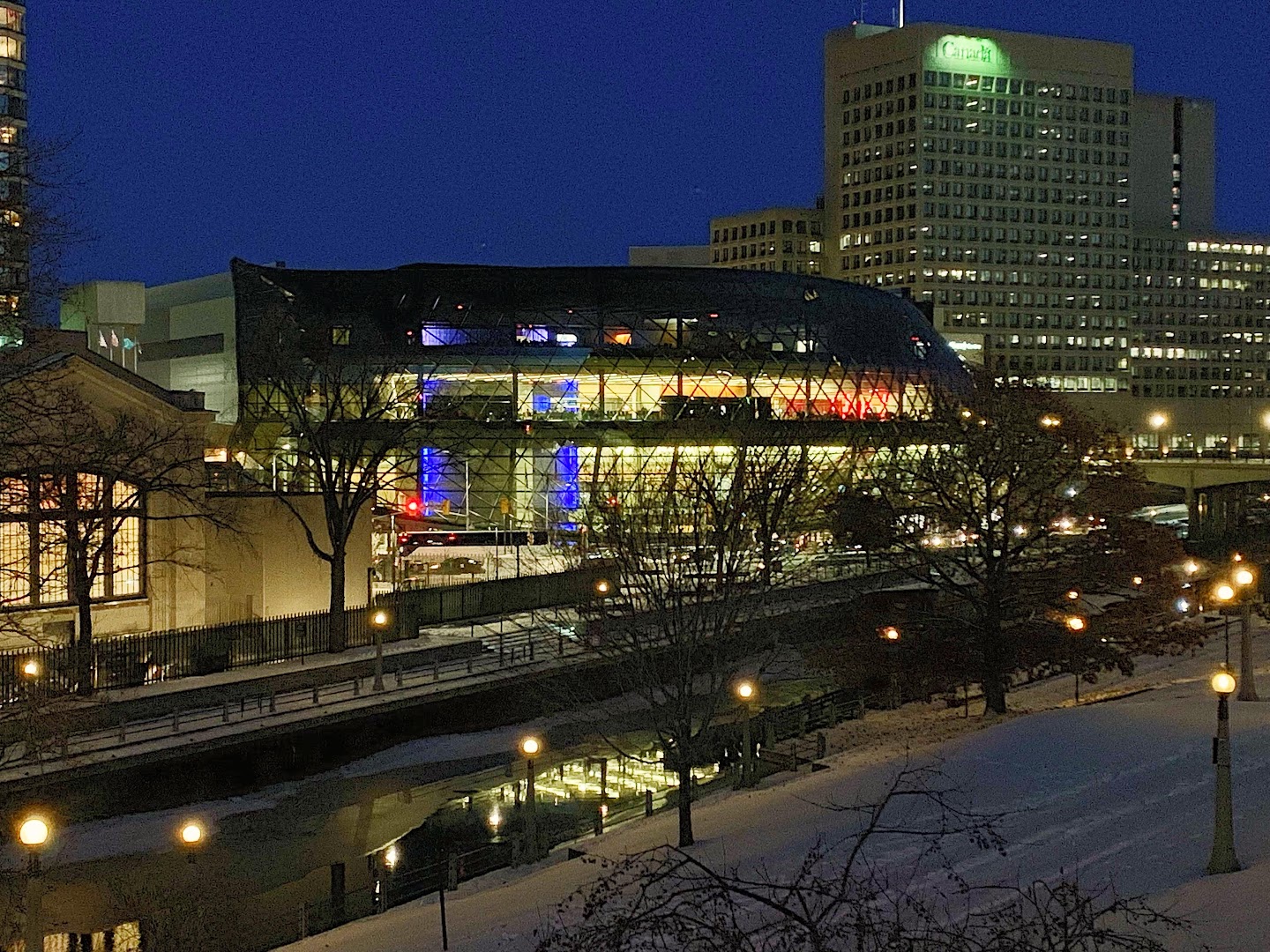 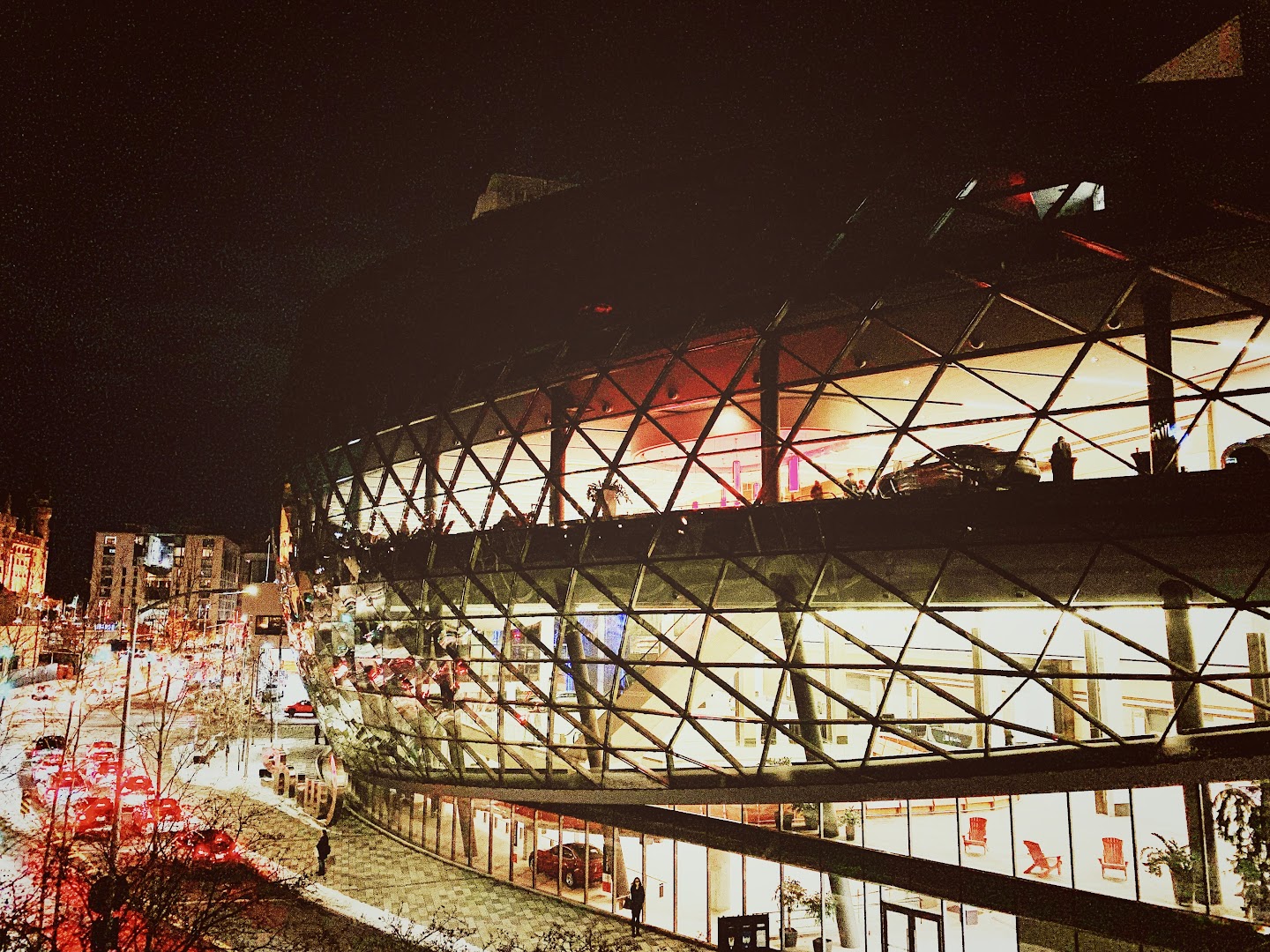 There is such a divide between the Android and iPhone communities. I used to be so far gone into the Google ecosystem that I couldn’t even imagine the idea of using an iPhone. However, Google has done such a good job making its apps usable on iOS that it really doesn’t matter anymore. It’s time we put down our pitchforks and stop attacking each other. Technology is so incredible these days and we need to just step back and marvel at the current smartphone landscape. Competition pushes for greater innovation. Accept that, and you will realize that it is an incredible time to be alive.