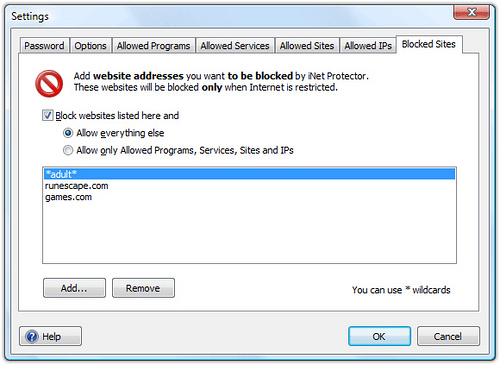 Libraries are in a difficult ethical position when it comes to providing access to information (intellectual freedom) and resources to its users. Video games are part of an ongoing discussion that comes up frequently, usually in the aftermath of violent and horrific acts when they involve young people.1 It is easy to point the finger at video games but it is hard to draw conclusive evidence that directly links violent video games to violent behavior. One way that society has tried to restrict the flow of violent video games to users they deem not suitable for the content is through the Entertainment Software Rating Board (ESRB). Like the Motion Picture Association of America’s rating system for films, the ESRB rates content found in video games. Also like the MPAA, the ESRB was created with the same intentions. To establish a rating system so that parents can make informed choices as to what their children can play (ESRB.org, 2015). The ESRB ratings can be found here.

The ESRB rating for Minecraft, taken from their website, is as follows:

This is puzzle-adventure game in which players mine pixilated landscapes to harvest stylized cube-like materials. From a first-person perspective, players traverse an “open-world” environment, avoid hazards, build new structures, and craft weapons (e.g., swords, axes, and bows) to occasionally defend against monsters (e.g., zombies, wolves, and skeletons). Though not encouraged, players can engage in violent acts such as lighting animals on fire and harming animals with weapons. Mild explosions are occasionally heard as players use dynamite to fend off creatures and mine the environment. (ESRB Website, 2015).

The ESRB rates the content in the video game but they are unable to rate the interactions that occur online. For this reason, if there is an online component to the game that aspect is not rated by the ESRB. Often this is displayed as “Online Interactions Not Rated By The ESRB.” This is intended to cover a wide range of online content like chat (text, audio, and video) and user-generated content.

A game rated M for Mature (ages 17 and up) can easily be dismissed as graphic or violent in nature compared to a game rated E for Everyone. However, Gadd and Kavanaugh (2009) argue that these games are often the best in terms of graphic, sound and gameplay quality and the M rating means the game often deals with death, deception, heroism and sacrifice. If you add events like sex, love, and loss in a video game you often end up with a very emotional experience for the user. This does not mean that violent and vulgar video games automatically translate into one that is deep and engaging, but it is hard to connect with your audience without drawing on powerful human emotions such as the ones listed above.

I do not agree that libraries should be the enforcers of these ratings (although rating movies, music, and video games can have benefits). As stated in the American Library Association’s Code of Ethics, “We uphold the principles of intellectual freedom and resist all efforts to censor library resources… [w]e protect each library user’s right to privacy and confidentiality with respect to information sought or received and resources consulted, borrowed, acquired or transmitted” (ALA, 2008). These are of particular importance for why libraries should not be the gatekeeper to information. We should not be the control mechanism against users accessing information or resources.

To make this point, Section 5 of the Library Bill of Rights states “A person’s right to use a library should not be denied or abridged because of origin, age, background, or views” (ALA, 2015). From the wording of this statement it could be argued that this is aimed at the physical building that makes up the library and not the collection itself, but I would argue it extends far beyond the building. Libraries are no longer simply a brick and mortar structure to warehouse information.

This issue is addressed in the “Access for children and young adults to nonprint materials: an interpretation of the Library Bill of Rights” on the ALA website, which argues that librarians cannot act as in loco parentis but do support and acknowledge the rights of parents/guardians to guide their own children’s access to resources (ALA, 2004). The ALA also states, “When a work is expurgated, under the assumption that certain portions of that work would be harmful to minors, the situation is no less serious” (ALA, 1990). We are evolving into something far more organic and community-based and I think this statement should encompass everything that libraries stand for.

I would also like to argue that access to the internet is an important issue facing libraries. Some libraries use site blocking software to limit the use of certain websites. The problem with doing this however, is that by limiting users access to certain sites we are limiting what information is being consumed. Libraries need to walk a very fine line between limiting access to potentially harmful information found online and restricting access altogether. The very nature of the internet as a virtual, anonymous and largely unregulated space is proving to be a very difficult situation for libraries and legislation such as the Children’s Information Protection Act (CIPA) further add to the ethical situation that libraries face. 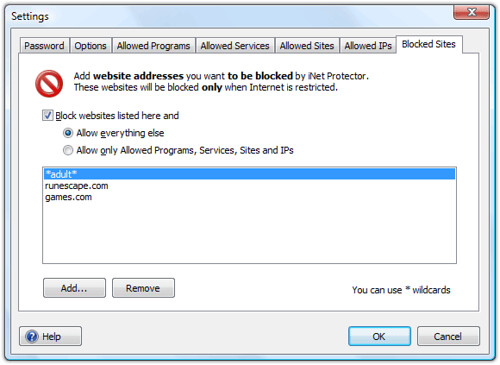 My city’s public library has an extensive policy for use of public computers and specifically draw attention to minors. The Ottawa Public Library says, “As with other library materials, parents and guardians must assume responsibility for deciding which resources are appropriate for the children in their care. To address the issue of access, parents or guardians have the choice of selecting filtered or unfiltered Internet access in all locations. Access for children is defaulted at filtered unless unfiltered access is requested in person by a parent/guardian. Filtering technology is imperfect, however and parents and legal guardians are responsible for their children’s use of the Internet” (Ottawa Public Library website, n.d.). In the United States courts have ruled that parents have the right to only limit access to library materials for their children and should not extend their own limits to other people’s children (Hansen, n.d.). It is extremely important for libraries to create strong policies on collection development and internet use for the institution.

At its core libraries offer users an uncensored experience to facilitate deep learning. It is built into the ALA’s Code of Ethics as well as their Bill of Rights. As a worldwide leader, a respected library presence, and an authority in libraries, it is easy to see that these codes and bills are important and of core value to the library institution. However, should libraries enforce rules to protect certain library users (children) or should we extend these values across all age groups? In the end it is ultimately up to parents but opening communication with them and providing education in responsible internet use and new emerging technologies such as video games is key in constructing a strong policy that both protects but does not restrict users access to information.

The topic of censorship in libraries is so large that addressing all of the issues surrounding them in a single blog post was difficult. I would like to include a further reading list as I think the following are extremely important for this topic.

American Library Association. (1990). Labels and rating systems: an interpretation of the Library Bill of Rights. Retrieved from http://www.ala.org/Template.cfm?Section=interpretations&Template=/ContentManagement/ContentDisplay.cfm&ContentID=8657

American Library Association. (2004). Access for children and young adults to nonprint materials: an interpretation of the Library Bill of Rights. Retrieved from http://www.ala.org/Template.cfm?Section=interpretations&Template=/ContentManagement/ContentDisplay.cfm&ContentID=31870

American Library Association. (1990). Expurgation of library materials: an interpretation of the Library Bill of Rights. Retrieved from http://www.ala.org/Template.cfm?Section=interpretations&Template=/ContentManagement/ContentDisplay.cfm&ContentID=8540

1Although this is an important topic, it is beyond the scope of this paper and is it is not of particular significance for the purpose of this paper to pursue further.