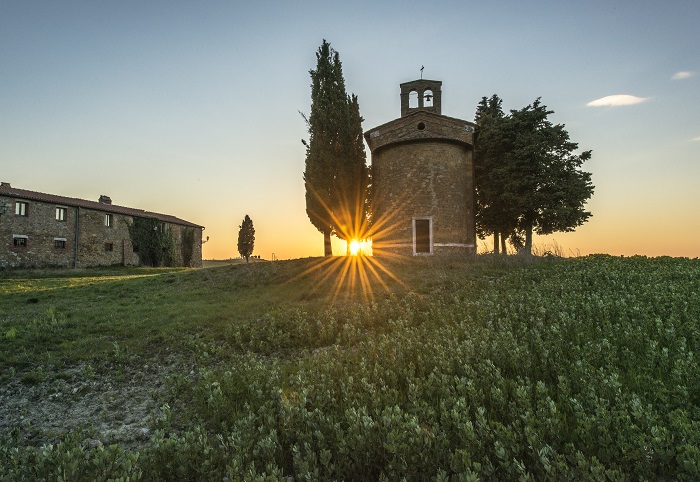 So we’ve arrived at the end of the #hyperlinked library! (the explanation mark symbolizes both excitement and sadness as we close this chapter on our MLIS career).

For my Virtual Symposium I used the technology I outlined in my Director’s Brief assignment from a few weeks ago, but also commented on a few of the issues we looked at this term such as participatory services and technolust. My video ran longer than I intended and I still barely scratched the surface of the issues we looked at this term. So don’t expect a comprehensive video on 360-degree technology or anything revolutionary about the Hyperlinked Library model, we lived the journey! Just come along on the trip with me and enjoy Ottawa (even if it is just virtually).

Note: If you have access to a mobile device that is running the most up-to-date YouTube app I’d love for you to check out the video that way. If not, Chrome and some versions of Firefox will play the video in the way it was intended to be viewed.