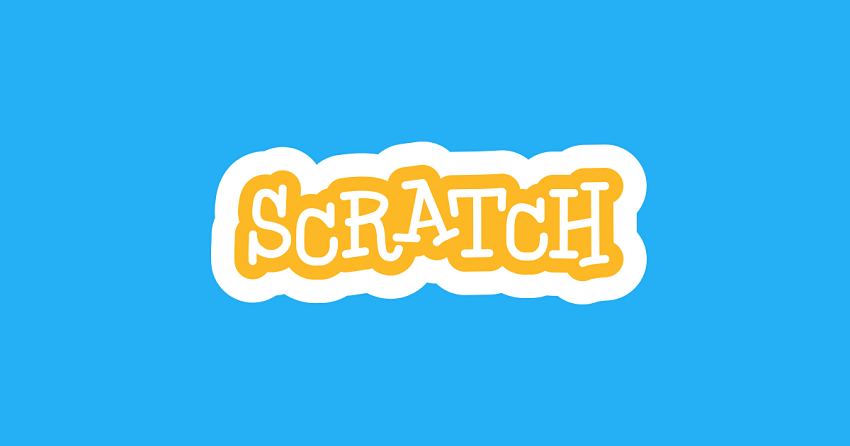 In this series of posts, I am showcasing a number of games that I designed during my Master of Library and Information Science coursework from INFO 287: Gamifying Information.

This post will look at my attempt to create a game in Scratch.

Scratch is a free web-based coding platform that helps young people learn to think creatively, reason systematically, and work collaboratively. Scratch allows people to program their own interactive stories, games, and animations — and share their creations with others in the online community (source).

My experience with Scratch and badge game design

I created a game in Scratch that attempted to teach players how to locate the material on the shelf using Library of Congress Call Numbers. In my job as a frontline support worker at Carleton University Library, one of the most difficult things people have issues doing is locating the material on the shelves using the call number. I drew inspiration from Kent State University Library’s module for teaching students to locate material using the LC call number system.

My experience with Scratch before this week’s game design was very limited. I have used it briefly at a conference session, during which we explored projects that can be developed using the Raspberry Pi, however, this was the extent of my knowledge. I do have a very minor background in coding (from high school over 10 years ago) and web design. It was because of this background, I felt well prepared to design a game Scratch.

According to Harmon and Copeland (2016), a number of the students interviewed were underwhelmed with their experience of badge games and one student even stated “I really didn’t care about badges at all …it seemed a bit juvenile” (p. 94). For this reason, I decided to make the badges very large on the screen and I found a number of more elaborate and professional badge vector images on Vecteezy. I attempted to create a more meaningful experience for players by making the badges more prominent on the page and adding audio cues to signify importance.

Similarly, Kapp (2012) discussed the importance of aesthetics to increase the player’s positive experience playing games. According to Kapp, many educational games disregard aesthetics. This was something I wanted to avoid in my game. I would also argue that badge games rely heavily on extrinsic motivation which suggests that certain behaviour is undertaken in order to receive some kind of reward or avoid punishment (Kapp, 2012, p. 52).

In the case of my badge game, I decided to make use of a feature that Prof. Weissmann included in her Scratch game. As people playing the game completed challenges and received badges, the menu option for that challenge would disappear from the main selection menu. This visual cue would encourage people to complete all four of the challenges to complete the game. When designing serious games, we must understand that there are a number of different types of game players. According to Scott Nicholson (2010), knowledge gaming experiences are for students who are interested in learning more or demonstrating their own knowledge (p. 35). When I was designing my badge reward game, I really tried to design the game for students who wanted to challenge themselves and showcase their ability to master the Library of Congress call number system. I felt that there would be people who would either really enjoy the badge experience or they would not. As Nicholson argues, “knowledge gaming experiences will inevitably draw in some patrons and drive away others, so it is important to match up knowledge game selections with the interest areas of patrons” (p. 36). It was with this idea in mind that I designed my game. I saw it as being a game that students who wanted to test their knowledge and understanding of the Library of Congress call number system would enjoy, as opposed to those who are forced to play the game, who may share a similar view as those interviewed by Harmon and Copeland above.

What worked well and what could I improve?

Originally, my Scratch game was significantly more complicated. While I was developing the game I decided that my original concept was too complicated for this simple assignment, especially considering that this was my first real endeavour using Scratch. I found myself attempting to incorporate advanced Scratch techniques in my game without taking care of the more basic aspects. At that point, I went back to the drawing board and ended up drawing on Prof. Weissmann’s badge game for inspiration. It was at that point I learned a lot about using the broadcast command. Once I was able to do this, it helped greatly. One of the strongest aspects of Scratch is the ability to “look inside” other people’s Scratch creations. What I would do differently is focus more time researching and playing other games in Scratch and look to remix and remash those game concepts into my own game (with appropriate attribution). The concept of remixing and remashing is a significant theme in this course and one that I would better utilize moving forward if I were to use Scratch again.

What challenges did you face? and how did you overcome them?

I found this week’s assignment to be one of the most challenging in my student career here at SJSU. What continuously poses the biggest challenge for me from week to week is trying to make a finished product right out the gate. I worked for a number of hours on Sunday with my original game concept. However, the game became unwieldy very quickly for me. That said, I felt that this week I was able to break down a barrier and returned to the fundamentals, making sure that I incorporated the research I did in regards to badge reward games rather than submit an overly elaborate game. What I found particularly frustrating was that Scratch (a game developed to help children code) was giving me such issues, especially given my background in basic coding. Once I decided to simplify my game, I found completing it very rewarding (even if it was quite basic).

Kapp, K.M. (2012). The Gamification of learning and instruction: game-based method and strategies for training and education. Retrieved from http://discover.sjlibrary.org/iii/encore_sjsu/record/C__Rb5018864

Nicholson, S. (2010). Everybody plays at the library: Creating great gaming experiences for all ages. Medford: Information Today. Retrieved from http://discover.sjlibrary.org/iii/encore_sjsu/record/C__Rb4288344