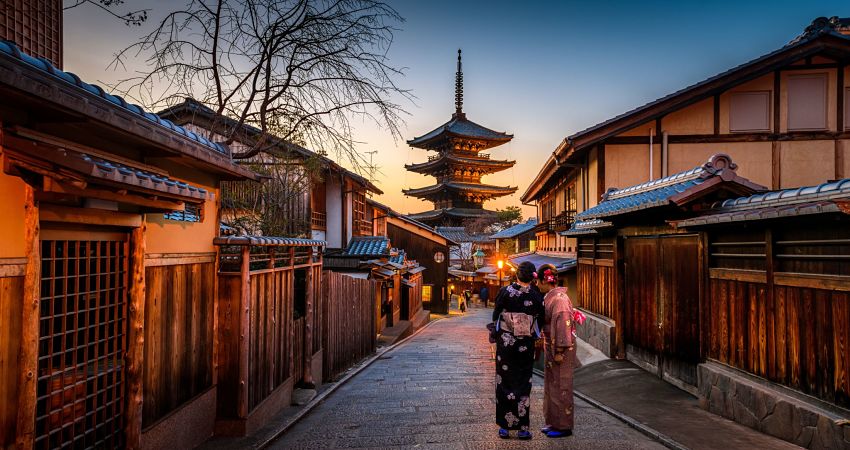 So the Shyla and Ryan Japan Adventure 2018/19 has come to a close. It was an incredible 27 days! The plan is to continue writing posts about my experiences. I have gone ahead and made this a “Featured” post to avoid it getting buried behind new posts.

Enjoy the collection of posts!

A Tale of Two Hikers

This is a “fictional” tale about two people climbing Mount Misen. Any similarities to real life people are purely coincidental. Posted here on December 21, 2018.

When we visited Nomura Samurai House and Garden I didn’t realize it was once ranked the #3 garden in Japan. Who ranks these gardens? and how does one rank them? This post explores the Journal of Japanese Gardening’s Shiosai Rankings. Posted here on January 29, 2019.

So, I’ve been back for almost three weeks now (boooo) and I’ve been reflecting on the thousands of photos I’d taken. That’s right, thousands. I tried to get it down to a top 10, but that isn’t possible. Instead, I present my favourite photos from Japan in chronological order. Posted here on January 30, 2019.

Things don’t change that much in 29 years…

While I was in Japan we visited Kinkaku-Ji Temple. A few days after that my dad contacted me and shared some photos of his own trip to Japan, 29 years ago. The photos we took are so similar despite the gap in time between our visits. Posted here on January 31, 2019.

On January 2nd, 2019 Shyla and I got to witness the final New Year’s Greeting of Emperor Akihito before his abdication on April 30th. This will be the first time an Emperor of Japan does this in over 200 years!  Posted here on February 15, 2019.

On February 28th I was finally able to present to library staff the trip Shyla and I went on in December/January of this year. It was well attended (by over 40 people, both internal and external to the library)! Check out the presentation slides here!

The Convenience of Vending Machines

Heading to Japan? You might notice that vending machines there are EVERYWHERE! This post explores why they are so prominent in Japan! Posted here on March 6, 2018. 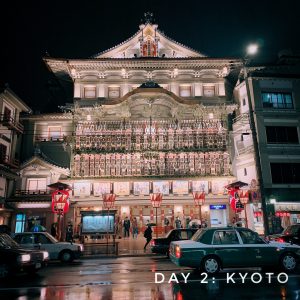 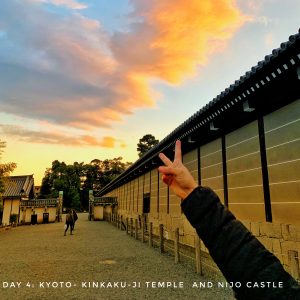 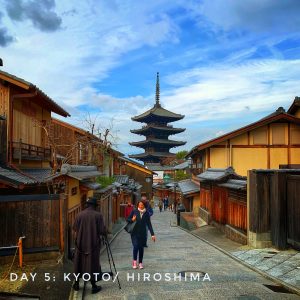 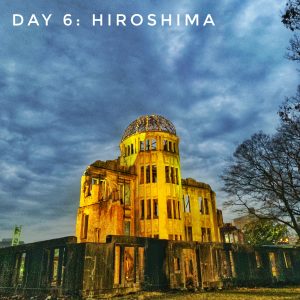 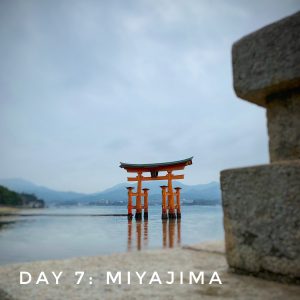 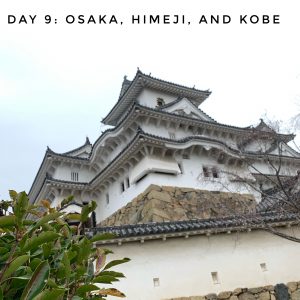 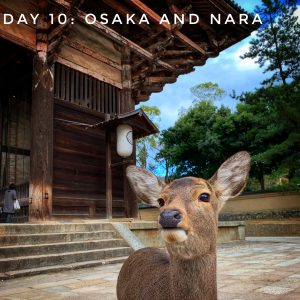 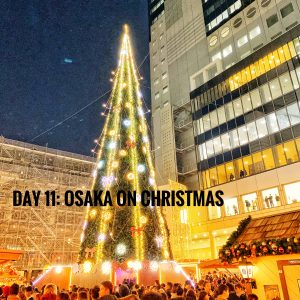 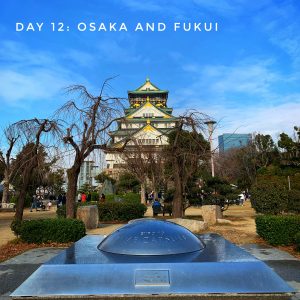 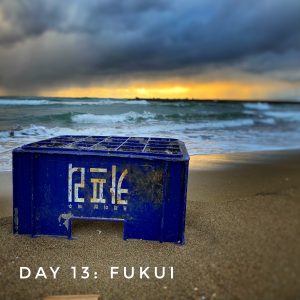 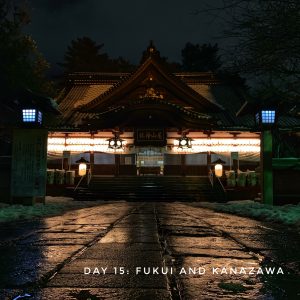 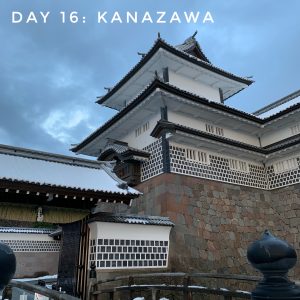 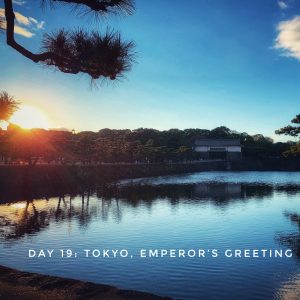 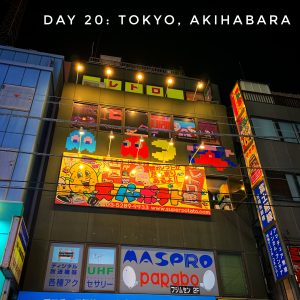 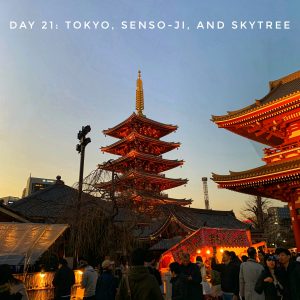 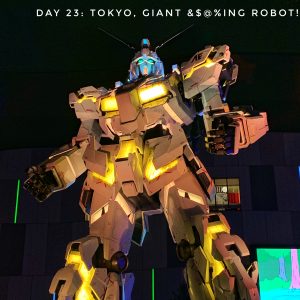 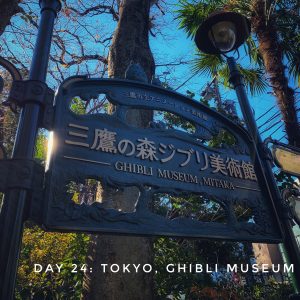 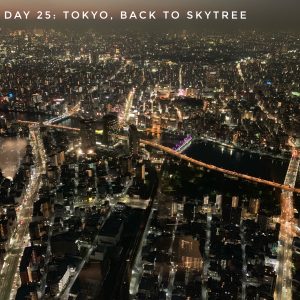